Free Shipping when you spend $100+

10% off your first order when you create a new account! 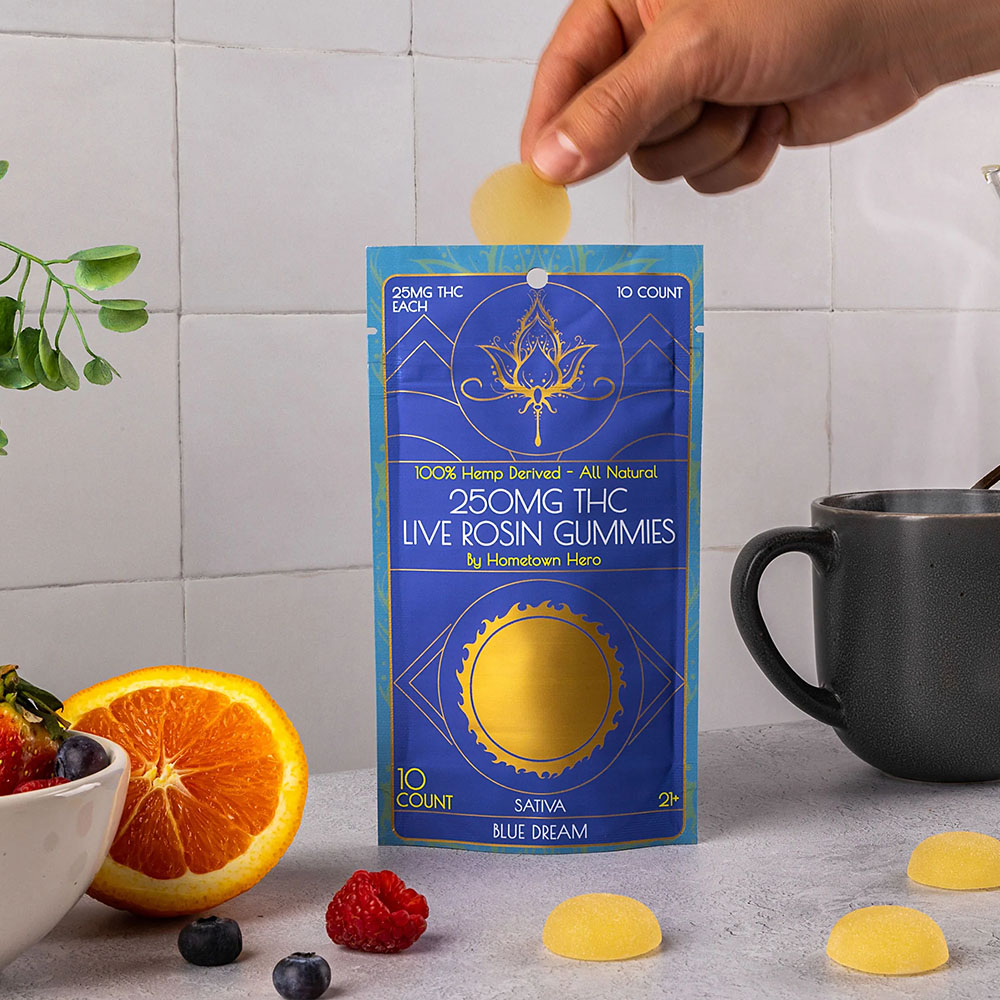 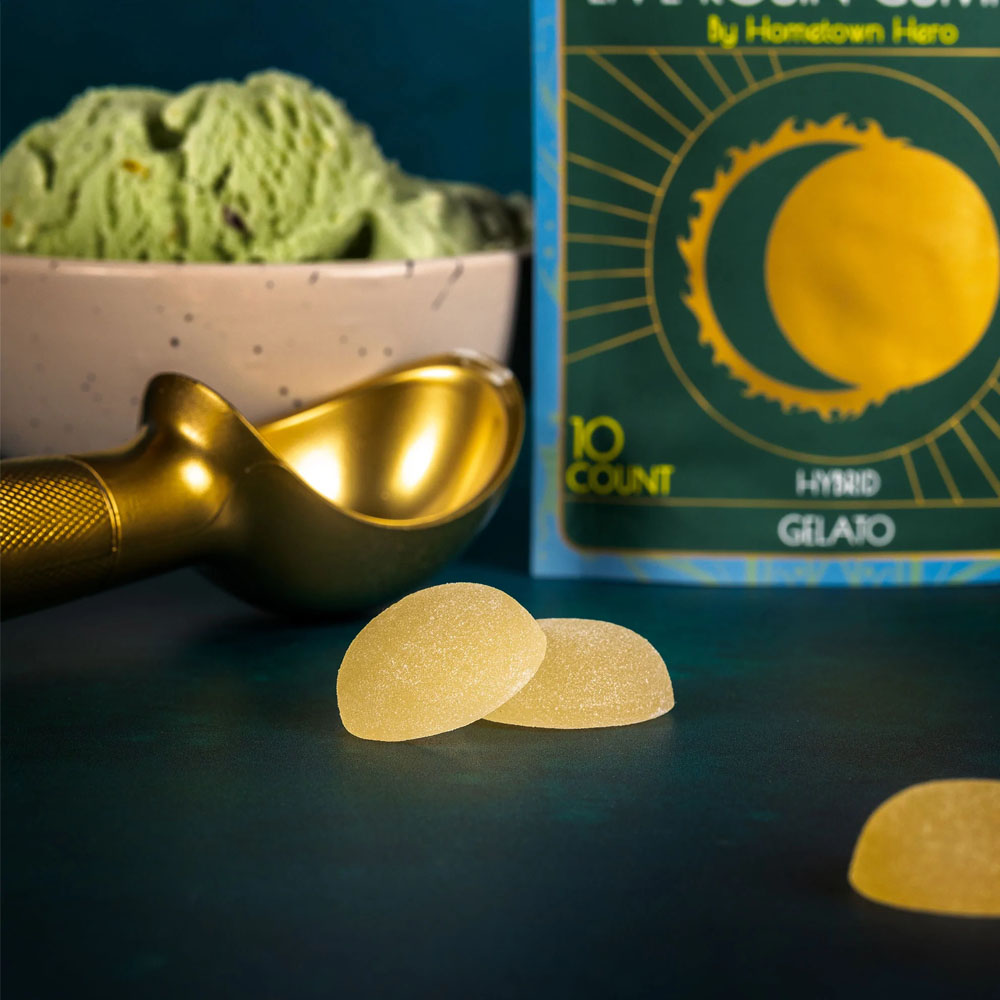 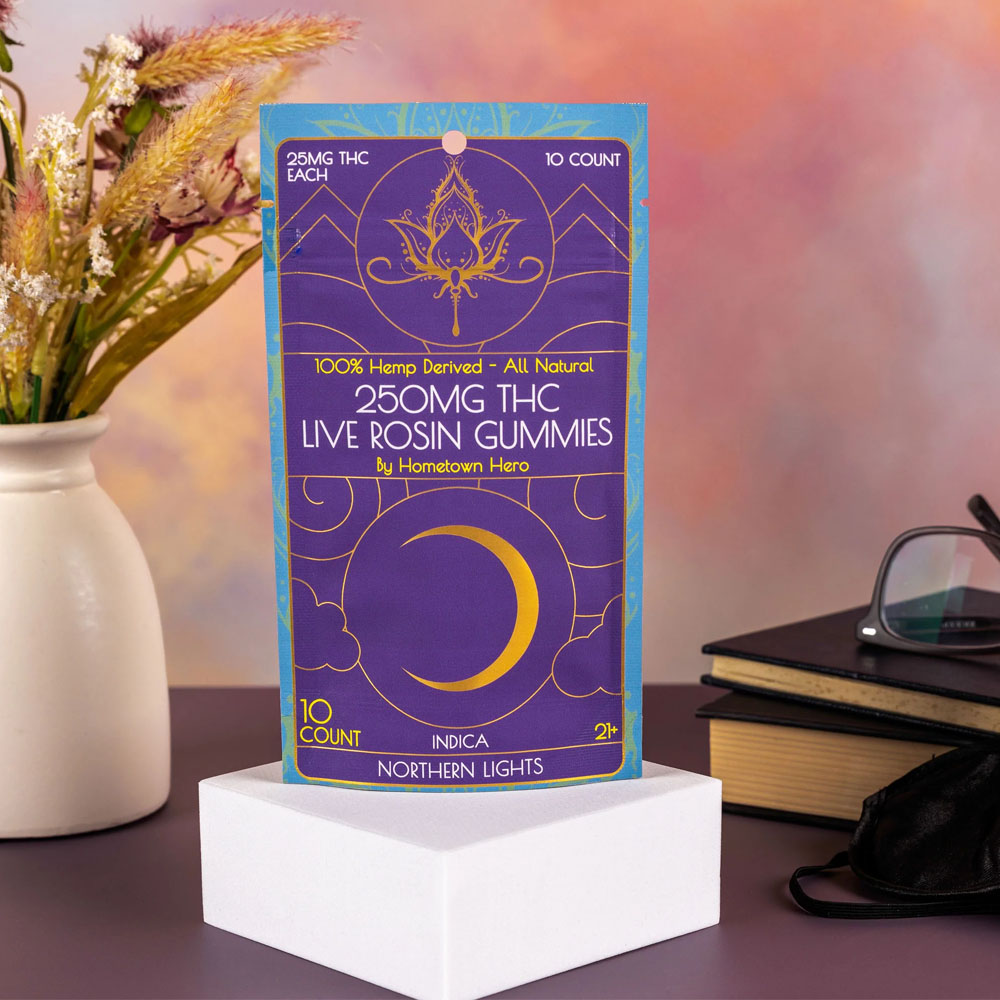 Blue Dream is a sativa-dominant cannabis strain with sweet berry and notes of orange zest. Blue Dream is a daytime strain that leaves you feeling creative, uplifted, and energetic. Blue dream might help relieve stress, anxiety, and depression.

Gelato is a hybrid strain, so it's best used at any time of day. Gelato users report feelings of euphoria and happiness, and oh my, sometimes arousal. Like actual gelato, the gelato strain is often described as sweet, with hints of mint and vanilla. Gelato might help relieve stress, anxiety, and depression.

Northern Lights is an indica strain that's going to make you sleepy, relaxed, and probably hungry. It's the perfect strain for nighttime use. Northern Lights is known for its earthy + spicy pine flavor, and is though to help with stress, anxiety, and pain.

What is live rosin?

Live rosin is a freshly frozen cannabis concentrate known for its solventless purity and terpene rich flavor. Live, meaning immediately flash frozen after harvest, suspending the segregation process, and preserving the plant in its freshest form. Rosins are produced meaning separated via mechanical means as opposed to through the use of solvents.